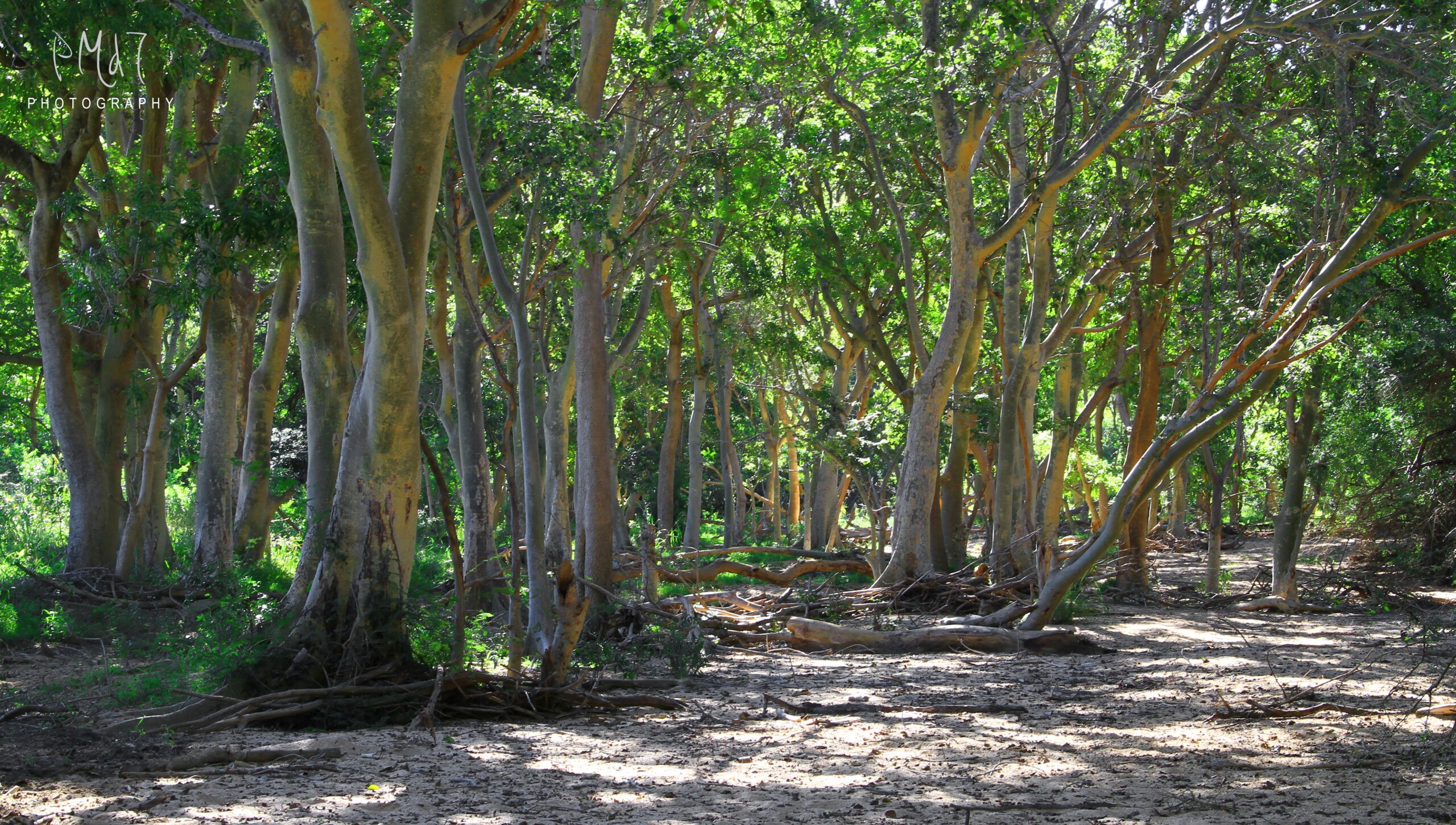 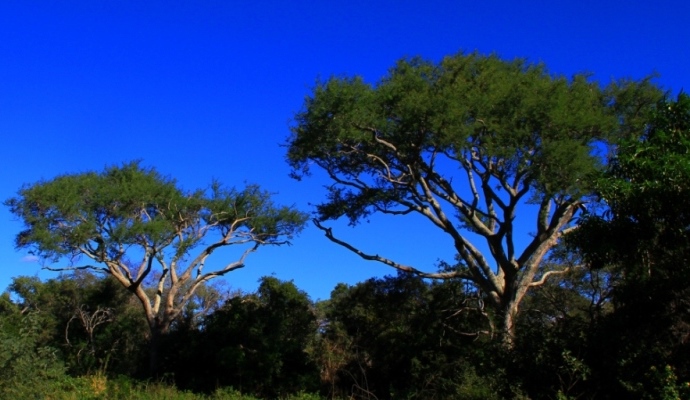 The Leadwood (Combretum imberbe) is by far the largest and the tallest of all combretum species. Described by poets, writers, safari experts and all manner of people – with a bark resembling the bark of a crocodile, spare foliage and seemly host to a plethora of iconic African imagery.

The Magnificent Leadwood Tree, from which our estate derives its name. One specimen on Leadwood Big Game Estate takes 4 large men holding hands to circle its circumference.

The Leadwood is one of the heaviest woods found in the Southern Africa with a weight of around1,200kg/m3. This heavy wood cannot float and sinks in water.

Leadwood trees can be found all over our estate and parts of the Rietspruit Game Reserve. 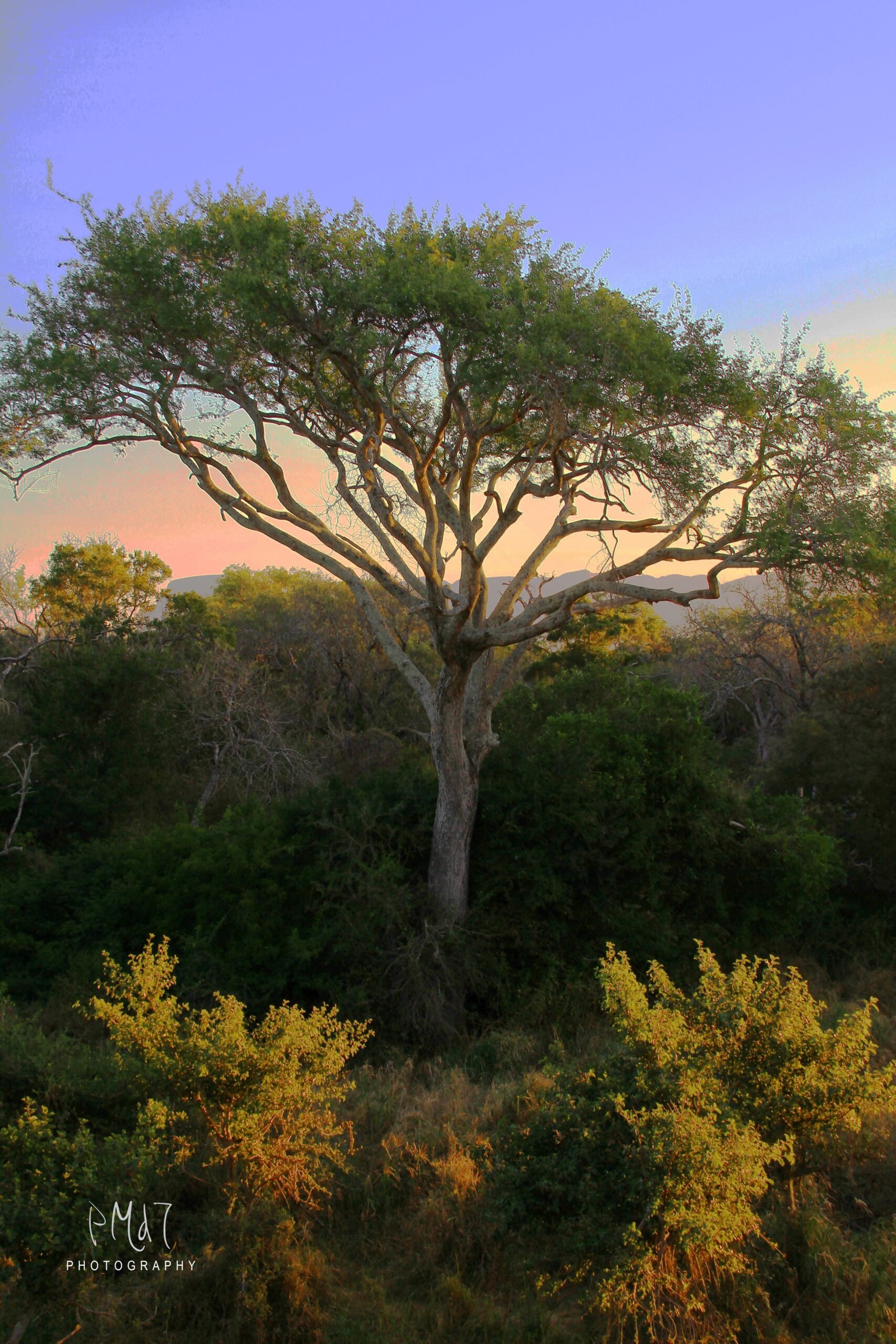